Ships and airships: coastal during the First World War 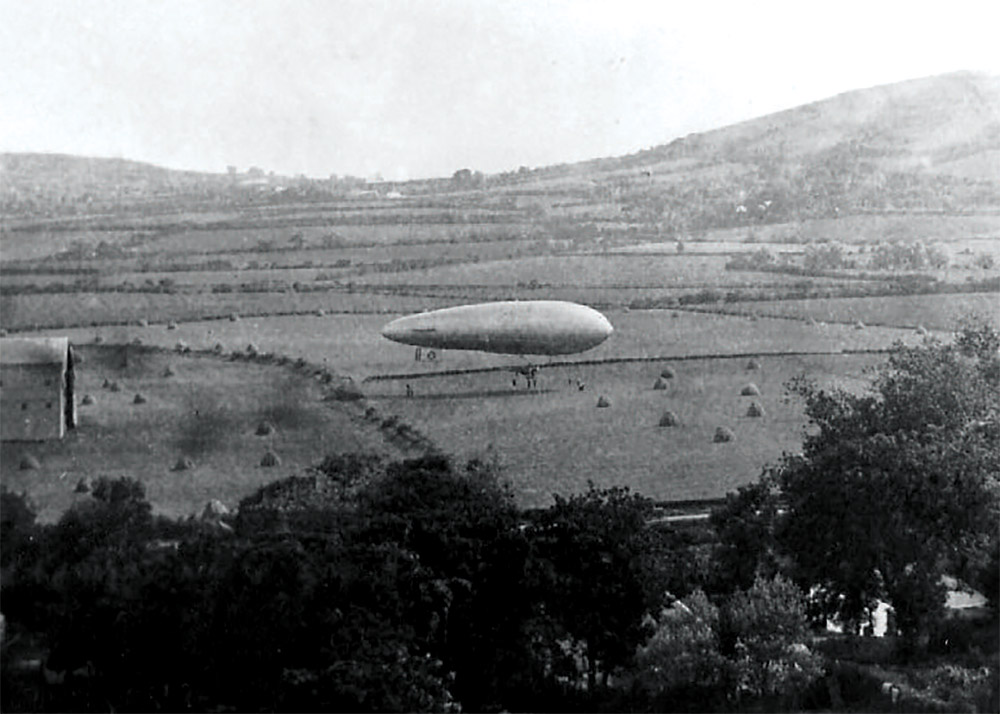 Marking the end of the First World War, this exhibition explored the war at sea around our shores. A particular focus of the exhibition will be the Bentra Airship station at Whitehead, which was home to the first military aviation facility in Ireland - one that played an important role in the First World War.