Sign our online Book of Condolence for Her Majesty The Queen

A talk by Rob O'Brien

Local man, Rob O’Brien tells the story of his aunt, Jane Haining. Jane, a Church of Scotland missionary, was working in Budapest when she was arrested by the Nazis in 1944.

She died in Auschwitz later that same year. Jane Haining is the only Scot to be officially honoured for giving her life to help Jews in the Holocaust.

This is a free event however places are limited and should be booked in advance by contacting Larne Museum & Arts Centre on T: 028 28 262443 or E: marian.kelso@midandeastantrim.gov.uk. Light refreshments provided.

This event is taking place as part of Holocaust Memorial Day which takes place each year on 27 January. 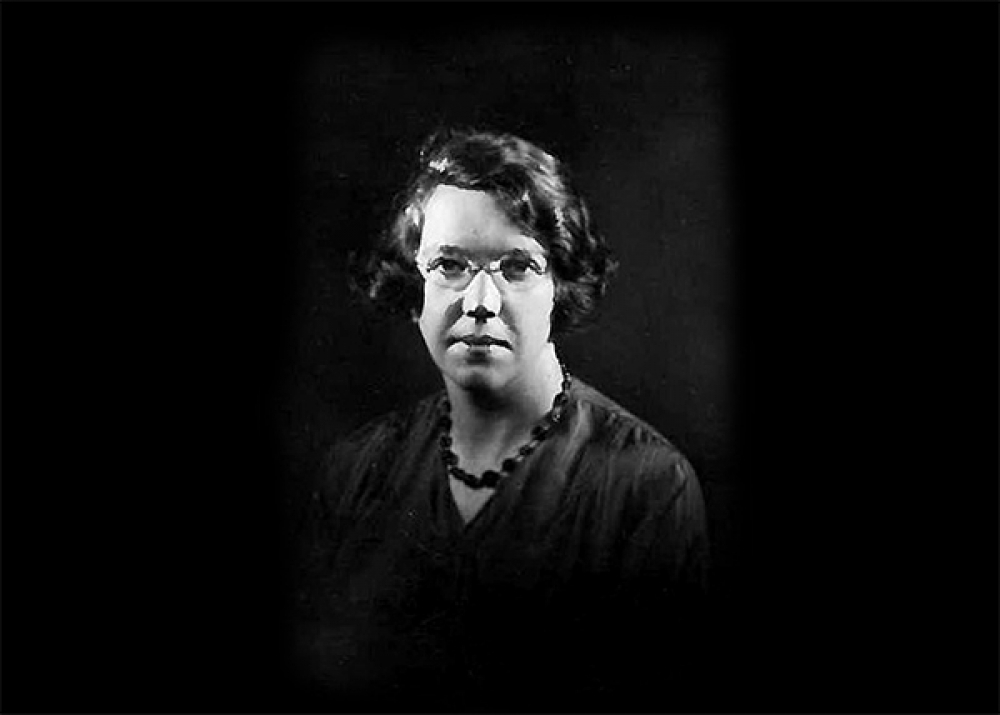