On the 80th anniversary of the establishment of The US Rangers, Carrickfergus Museum hosts an event to explore how our American allies viewed the people and customs they came into contact with.

Some 300,000 American troops passed through Northern Ireland during the Second World War. For the most part, the relationship between the Northern Irish and the Americans was harmonious. But beyond the clichés of gum and hard candy, luxury goods and American pop culture what did they think about their Ulster hosts? Using key sources such as the Pocket Guide to Northern Ireland, letters home and illustrations by US soldiers stationed here, this event seeks to look at how our American allies viewed the people and customs they came into contact with, from complaining about the weather to being advised not to argue religion or politics!

With assistance from the Northern Ireland War Memorial Museum, and other academics, we aim to bring a new focus on a well-known aspect of local history. Film footage from the documentary film Home Away from Home, The Yanks in Ireland will also be a highlight of the event.

Following the seminar, Adrian Hack, of Lead The Way tours, will take us on a walking/bus tour to discover the unique role Carrickfergus played during the Second World War. Stops include the Churchhill Tank, The Sunnylands Memorial, Barn Mills, Prospect Estate and the US Rangers Museum.

This project is part funded by The Executive Office through Mid and East Antrim Borough Council’s Good Relations Programme.

Lunch is provided for seminar participants only.

With the seminar taking place on the 80th anniversary of the Dieppe Raid, the first taste of action for US troops in Europe, Adrian Hack opens the event with a short presentation to provide context and connection between where the US Rangers started on our shores and the significance of their role as the ‘spearheaders’ of the Allies in Europe.

In terms of understanding how the Americans perceived their Northern Irish hosts, this pocket guide, produced by the US Army to help soldiers integrate into society is of key importance. There were many sensibilities associated with the troops’ presence in Northern Ireland, not least, the number of Irish-Americans serving in the American Army. Orla will explore how cultural sensitivities particular to Northern Ireland were negotiated and what this can tell us about relationships with our American allies.

The Northern Ireland War Memorial Museum holds thousands of items relating to Northern Ireland during the Second World War, many of which relate to the American presence. Within this are recordings captured as part of an ongoing oral history project that has not only captured locals’ memories but also those of a few remaining US soldiers that were based here between 1942 and 1945. Showcasing the museum’s collection, Alan will explore how the Americans were perceived and conversely, what they thought of Northern Ireland.

This session aims to encourage discussion between participants and speakers to explore the topic in more depth. Introduced by Shirin Murphy, who will discuss the significance of the US Rangers collection, this session also will feature clips from the documentary film Home Away from Home. 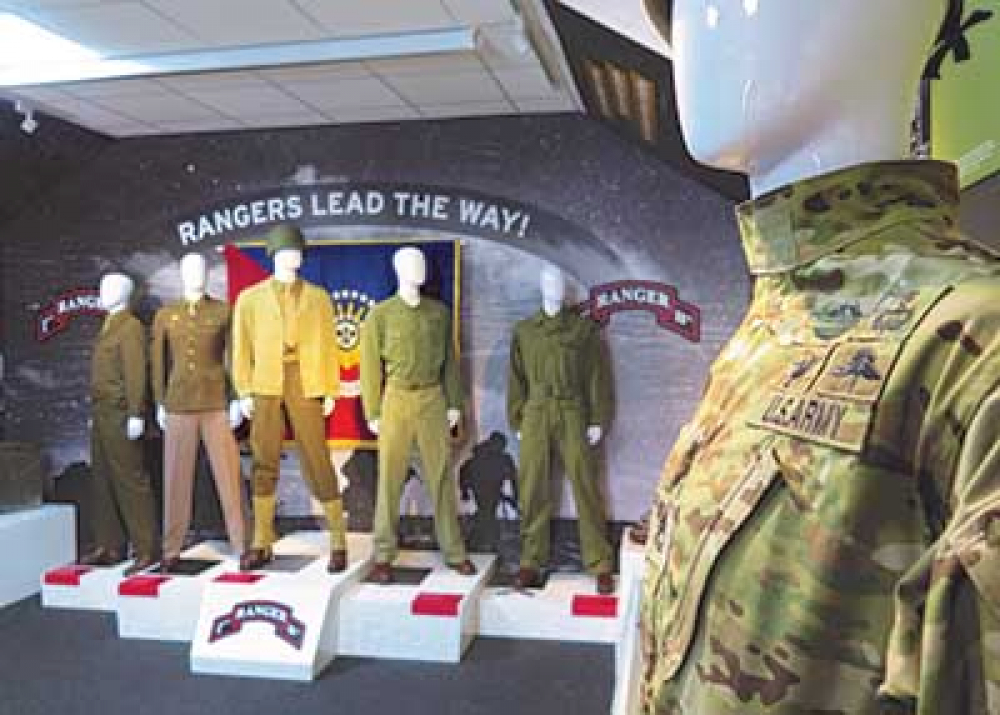