'Singing Lives' is a performance/presentation which introduces the idea of folk song as a means of exploring social history.

It explores the lives - the circumstances, concerns, attitudes etc - of the 'ordinary folk' of Great Britain and Ireland in times past through the songs they sang.

It also considers some contextual issues - such as, just what is meant by the folk tradition, and what are its key features and common themes. Reasons for its decline - or evolution(?) - in the late 19th and early 20th centuries are also explored.

It is the songs themselves, however, that are most important - and the current selection, from regions right across these islands, covers these themes: 'Love and Relationships', 'The Romance of the Sea', 'Songs of Spinners and Weavers', 'Crime and Punishment'. In each case the background to each song is outlined briefly and the social and historical issues it raises are considered.

Some of the matters so identified are courtship; impressment; the role of the textile industry in various areas of England, Scotland and Ireland, and working conditions in the mills; transportation as punishment; 18th century London’s Pleasure Gardens....

This is a free event, however places are limited and must be booked in advance by contacting Larne Museum & Arts Centre on T: 028 28 262443 or e: marian.kelso@midandeastantrim.gov.uk 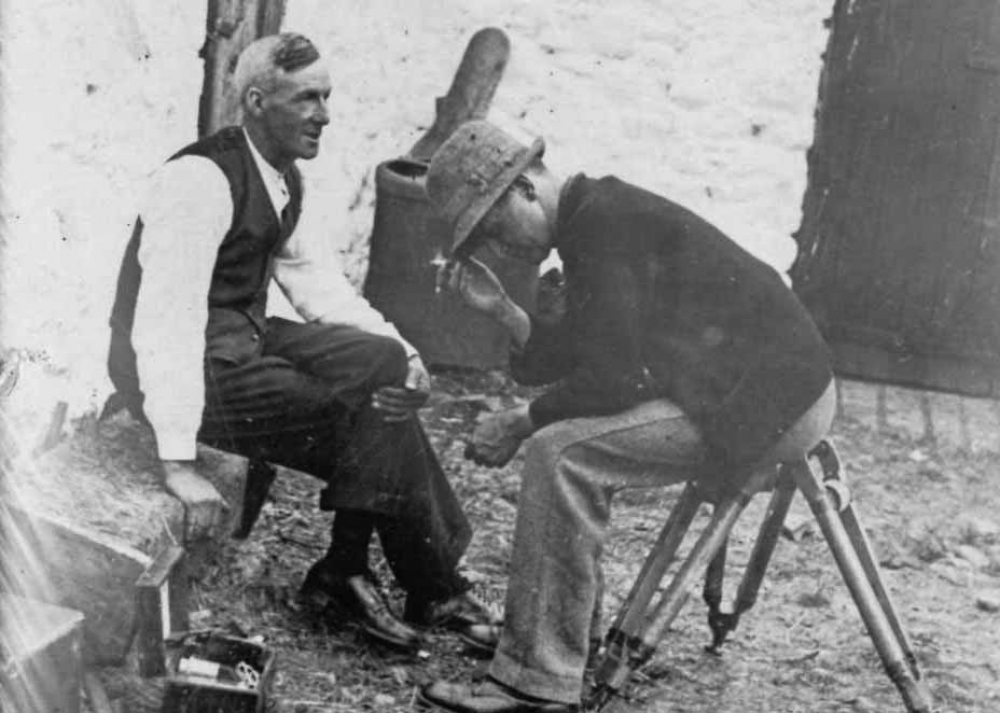