Northern Ireland and the Second World War: A talk by Dr David Hume

2022 marks the 77th anniversary of the end of the Second World War, a conflict that started in 1939 when a local military officer, James Steele, had the task of signing the mobilisation order for the UK.

The talk helps to mark this landmark anniversary through an exploration of the origins and beginnings of the war, the major milestones, the part Northern Ireland played geographically and industrially as well as some of those who served including those from the local area.

The presence of American and Belgian forces was to become the norm while refugees from Gibraltar were among those who came to County Antrim for the duration. Using documentary and primary source material this talk will provide an overview to one of the most decisive struggles in modern history.

This is a free event, however, places are limited and must be booked in advance by contacting Larne Museum on T: 028 28 262443 or marian.kelso@midandeastantrim.gov.uk.

Light refreshments will be provided. 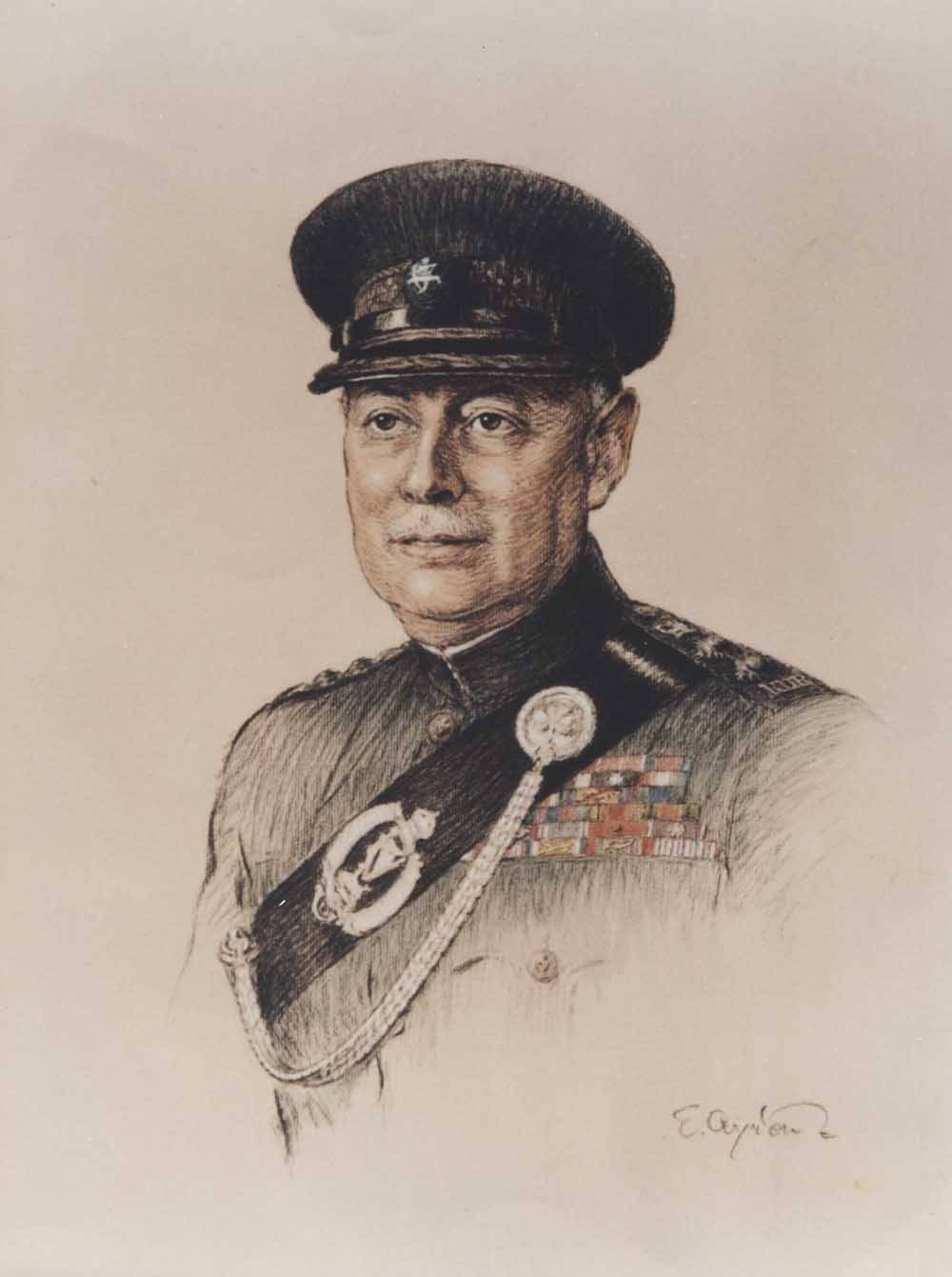