For decades Richard Hayward (1892-1964) was a household name in Ulster and one of Ireland’s best-loved cultural figures.

Brought up in Larne, Hayward was by turns a successful actor, director, filmmaker, travel writer, musician and singer.

He appeared in the first black-and-white Irish ‘talkies’ and broke new ground in his BBC radio work alongside Tyrone Guthrie. He sang with Delia Murphy and recorded with virtuoso fiddler Sean Maguire while through his travel books, opened up an unknown Ireland to thousands of people.

Local folk singers Maurice Leyden and Jane Cassidy team up with Hayward’s biographer Paul Clements to present a show celebrating Richard Hayward’s fascinating career and contribution to the cultural life of the island of Ireland, through anecdote and folk-song.

The performance will be enhanced by archive photos and clips, bringing Hayward alive for today’s audience, making the evening a delightful trip down memory lane.

This is a free event, however, places are limited and must be booked in advance by contacting Larne Museum & Arts Centre on T: 028 28 262443 or marian.kelso@midandeastantrim.gov.uk.

Light refreshments will be provided. 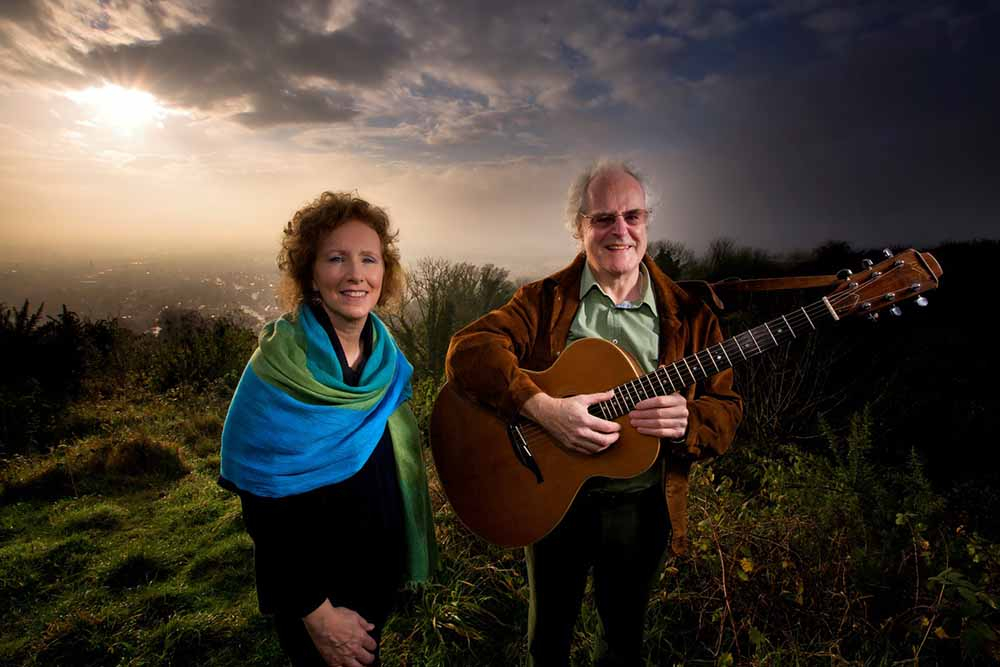