Nominations for 2023 Mid and East Antrim Sports Awards are go! 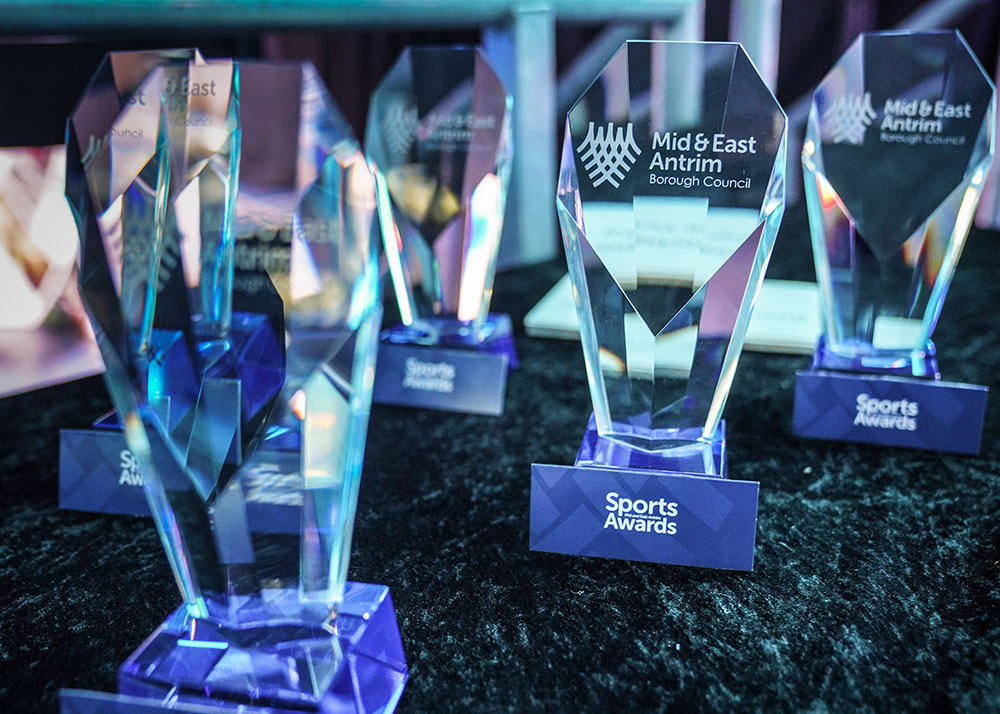 With categories covering every area and age group in local sport - there are opportunities to honour those athletes, players, backroom volunteers and club members who dedicate themselves day and daily to being the best they can be.

There is also the Sporting Hall of Fame and two bursaries up for grabs to help give rising sports stars a welcome boost.

The event will be held on Thursday 16 March 2023 at Galgorm Hotel and compered by Nicola McCarthy.

Mayor of Mid and East Antrim, Alderman Noel Williams, comments: “I am delighted to officially launch the opening of the nominations for the Mid and East Antrim Sports Awards 2023 and look forward to celebrating the best of our sporting success.

“We have so much sporting talent across our Borough, from the people who dedicate themselves to coaching the next generation of athletes to those who turn up every day to train and compete at the highest levels.  There’s no better way to recognise them than a nomination for these special awards.”

The annual Sports Awards is kindly sponsored by the local business community. To make a nomination for the awards and to find out more, visit our Sports Awards page before Monday 23 January at 12noon.