Mid and East Antrim Borough Council will mark the 70th anniversary of the MV Princess Victoria ferry disaster with a series of poignant commemorative events at the end of the month. 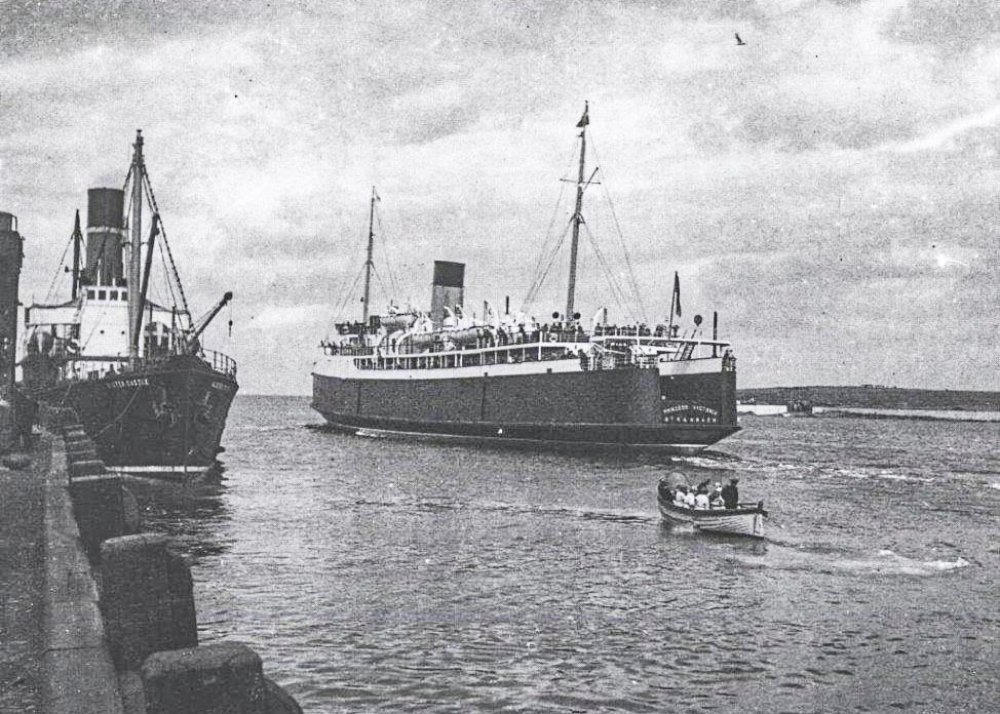 The Princess Victoria was one of the first roll on roll off designed ferries and made daily return crossings from Larne to Stranraer.

Tragically it was caught up in severe weather during the great storm of 1953.  The heavy seas led to the stern gates of the car deck being forced open and within four hours The Princess Victoria sank.

It is thought that 177 people were on board including 49 members of the crew and that the disaster claimed the lives of 135 people.  The tragedy had a huge impact on Larne with 27 of the victims from the town.

Mayor of Mid and East Antrim, Alderman Noel Williams, said: “The sinking of the Princess Victoria devastated families and communities here, in Stranraer and further afield.  It may have happened many years ago but the pain and loss is still felt by many families across our Borough.”

“The memory of that terrible day remains with many families who lost loved ones, neighbours and friends in the disaster - it is an awful reminder of the power of nature.

“Council has worked closely with a number of organisations to commemorate the 70th anniversary of the disaster and remember all those involved.”