Biodiversity encompasses all living things; the diversity of species, the variation of genes that enables organisms to evolve and adapt, and the wide range ecosystems where organisms live and interact.

The world’s ecosystems are fragile and their collapse may cause mass extinction of species. It is estimated that more than 10,000 species become extinct worldwide each year, and this figure is rising. The primary cause of this extinction is human beings.

Download the Local Biodiversity Action Plan (LBAP) for our Borough.

Learn more about Organic Gardening on the RHS website

How can gardens help biodiversity?

Most gardens are already of great significance to biodiversity. The combination of habitats, soils and native and exotic plants create a unique environment. By adopting some or all of the measures below, the biodiversity in your garden can be further enhanced. Always remember that biodiversity is reliant on complex interactions and that the tiniest insect, lichen or fungus can be of huge significance to the more ‘obvious’ species such as birds and mammals.

Ten ways to help encourage biodiversity in your garden:

Our community in Northern Ireland supports a wide variety of wildlife! Often species are threatened by the effects of human activity. This is especially true where organisms exist outside protected areas, such as nature reserves and conservation areas. One of the methods of protecting species is the implementation of laws. The Wildlife (Northern Ireland) Order 1985 is the most recently updated law regarding wildlife protection. The PSNI are responsible for enforcing this law and penalties include fines and in some cases prison sentences. We provide a short summary of information that we think is most relevant. This information is just a guideline and if in doubt contact the Police Wildlife Liaison Office or the Northern Ireland Environment Agency. 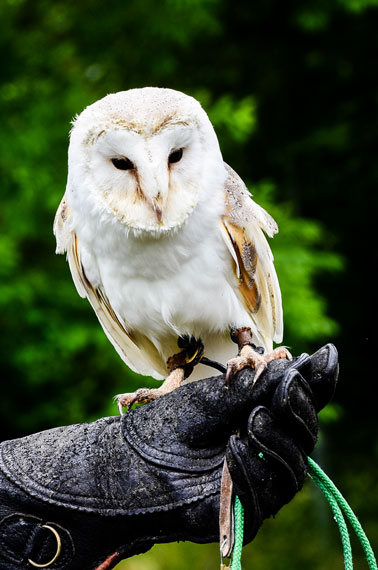 Releasing wildlife in the wild

Over the last century increasing travel and trade have allowed many species to overcome the geographical barriers that had previously restricted them.

Non-native invasive species are also known as invasive alien species. They are widely recognised as one of the biggest threats to our native biodiversity, second only to that caused by habitat destruction. They not only have negative environmental impacts, but they can also adversely impact on recreational activities such as walking, boating, fishing, swimming and various other water-based leisure pursuits.

They can also have serious associated economic costs. Once an invasive species has established within a habitat it can spread rapidly, out-competing native species. The spread of most invasive plant species is by plant fragments or seed. Invertebrates or mammals can move independently within aquatic or terrestrial habitats or hitch rides on the hulls of boats or on equipment.

Northern Ireland has been subject to the impacts of many invasive alien species. Within a relatively short time-scale we have already witnessed the establishment of species which are currently having a detrimental effect upon our local biodiversity.

This is what you can do to help minimise the chance of alien invaders establishing in our community:

Many non-native plant species occur in Northern Ireland without causing any problems. A few plant species can become invasive due to a range of factors, including the absence of a natural predator or the presence of a more suitable climate or habitat type.

Threat to biodiversity: An invasive plant or weed can upset the balance of the ecosystem. They are often bigger, faster-growing or more aggressive than native species and may take over the habitat where they grow.

You can download information on Japanese Knotweed, Giant Hogweed and Himalayan Balsam at the bottom of this page.

This information is published by Invasive Species Ireland.

There are several steps you can take to stop the spread of invasive plants: